Same sex couples who are living together can now make a financial agreement that will protect their assets and financial resources in the event of a separation.

By making a cohabitation agreement now, you can quarantine certain assets from litigation during a property settlement, which can have a surprisingly positive effect on how secure one might feel in the relationship. This is particularly true if one partner has significant assets and the other does not.

Your financial agreement allows you to decide what you think would be a fair and equitable distribution of property in the event of separation instead of leaving it up to the courts.

Financial agreements can comfort and reassure people living in or entering into de facto relationships. They are recognised and enforceable under Part VIIIAB of the Family Law Act and and the Family Court Act 1997 in WA .

These documents can save you time, money and a lot of heartache.

They have been drafted to comply with the relevant federal or state legislation and give you all the guidance you need to create a legally binding, protective de facto / cohabitation agreement.

The easy to use Same Sex Cohabitation Agreement kits include

Because Section 90UJ of the Family Law Act requires that each party to the agreement to receive independent legal advice before the same sex cohabitation agreement has any legal force, we have introduced our – Agreement Review and Legal Certification Service . 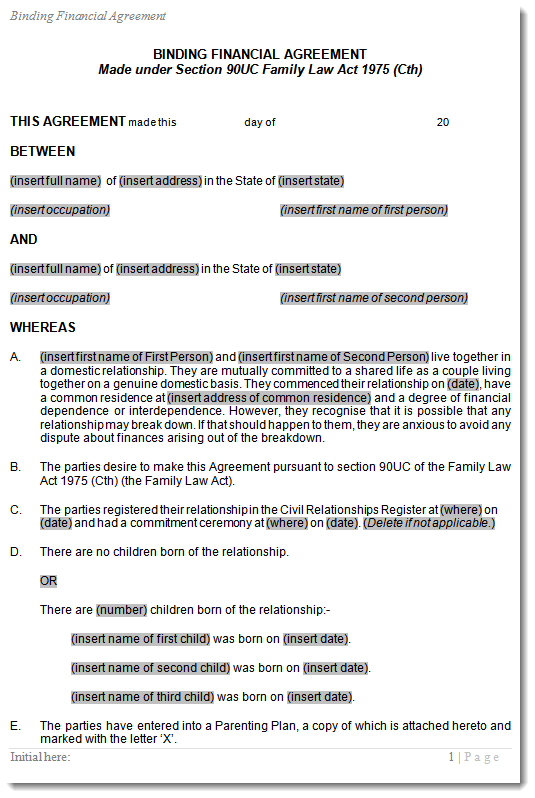 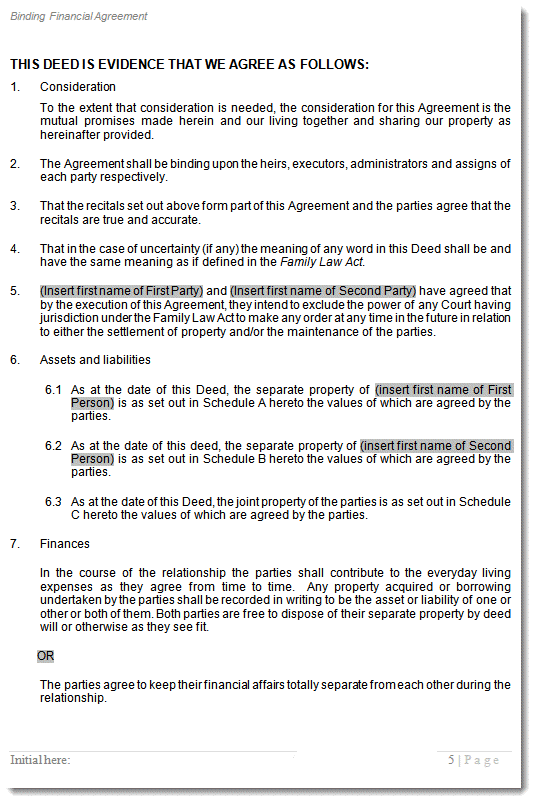 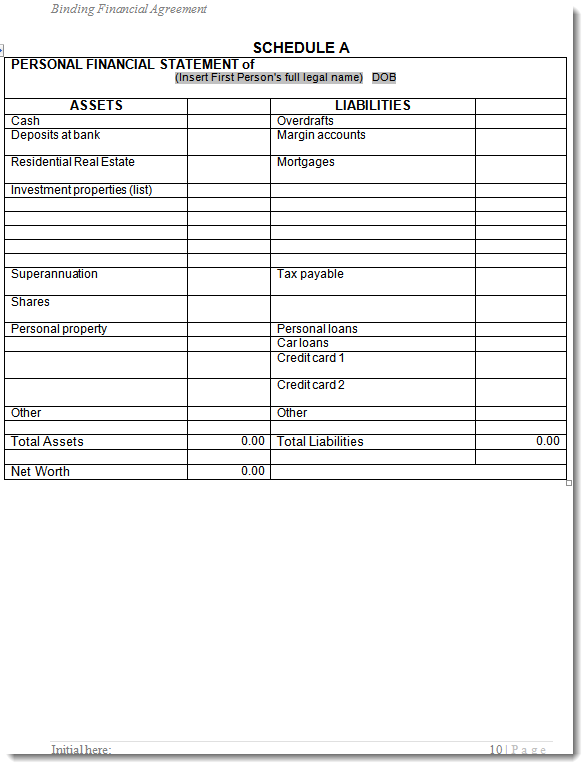 We offer De facto Cohabitation agreements for same sex couples in all states of Australia – please make you choice below.